Mascara is still one of the classics amongst make-up products. According to a survey, mascara, which dyes, lengthens, compresses and accentuates the eyelashes, ranks first among the most popular make-up tools. About 2.22 million women of the German-speaking population aged 14 and over use mascara several times a day.

As early as the 18th century, wearing mascara on the lashes was considered an image of beauty amongst women. At that time, the black block of charcoal was used to dye the eyelashes, which had to be rubbed with a damp brush. Later on, in the 19th century, a combination of charcoal and vaseline was applied, therefore caring for the fine lash hairs.

How does this work today? 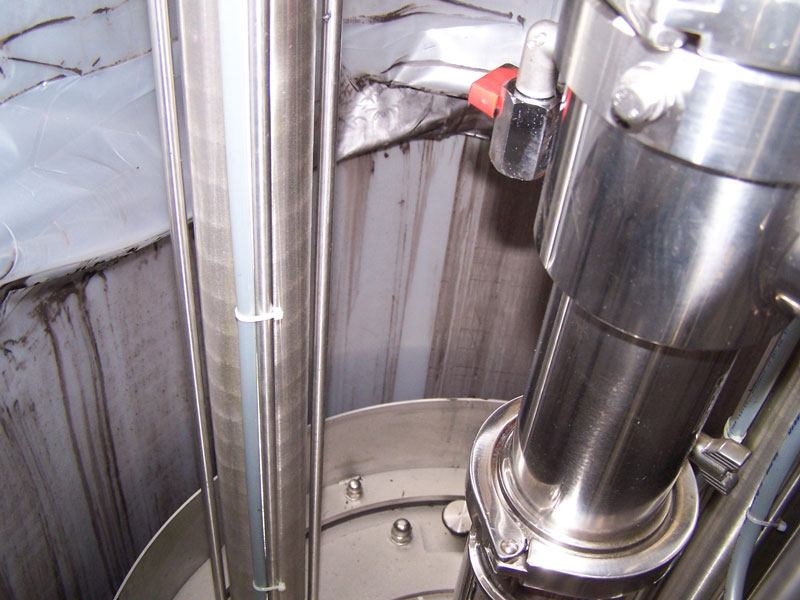 Today, mascara is produced in countless quantities and made available in barrels for bottling and packaging. But how do you get the highly viscous mascara paste from the barrel and how do you finally get it into the small applicators? The viscous mass has to be removed from the barrels in the first instance. This is not an easy task, as many methods of emptying and removal wear out the sticky mascara.

By using the ViscoMT emptying systems, ViscoTec offers a simple solution especially suited for masses with high viscosities (up to 7.5 million mPas). The mascara is removed from barrels by means of a barrel emptying system based on the endless piston principle and fed directly to the filling machine via a hose. The barrel emptying pump is controlled by a two-point pressure control at the end of the hose. Communication between the barrel emptying control and the filling machine control is not necessary. The two-point pressure control – in combination with the continuous pressure-shock-free volume flow of the barrel emptying pump – enables the direct connection of the product hose to the filler inlet without need of a buffer tank.

As in other branches of industry, plant manufacturers in the cosmetics industry are being given ever shorter production and running times. However, production planners are stretched to their limits especially when filling cosmetic pastes. It is becoming increasingly important to fill small batches of a wide variety of products in a short time. In the past it was usual to produce and store larger batches. Today, on the other hand, it is necessary to be able to react quickly to market requirements. It is not only the regulations on hygiene, but also the flexibility of the systems which must be met. In addition to the statutory and market standards of the cosmetics industry, there are also the requirements that the product brings with it. The filling line must be able to process a standard mascara just as well as shear-sensitive mascara with artificial silk or nylon fibres. 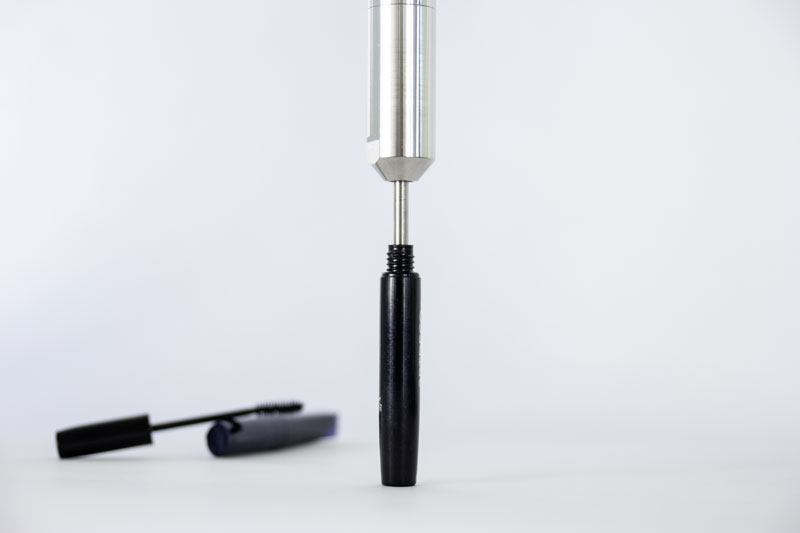 ViscoTec’s filling systems are based on a modular series. In this series, the requirements of the food, cosmetics and pharmaceutical industries are incorporated in various modules. The optimum dispenser for the respective application is put together and adapted to the customer’s requirements in terms of hygienic design, documentation, elastomer resistance, implementation and dosing or filling volume. These configuration options allow, for example, a variant that can be easily disassembled (without tools), manually cleaned and autoclaved. Alternatively, the dispenser can also be connected to a CIP/SIP system and be automatically cleaned and sterilized. All this makes the Hygienic Dispenser an all-rounder that is perfectly adapted to every process.

The same dispenser can be used to fill many different products – different types of mascara, but also body lotions and scrubs. The viscosity-independent dosing principle enables precise filling even with temperature fluctuations during production. No matter which material is to be filled, the handling of it is totally flexible.